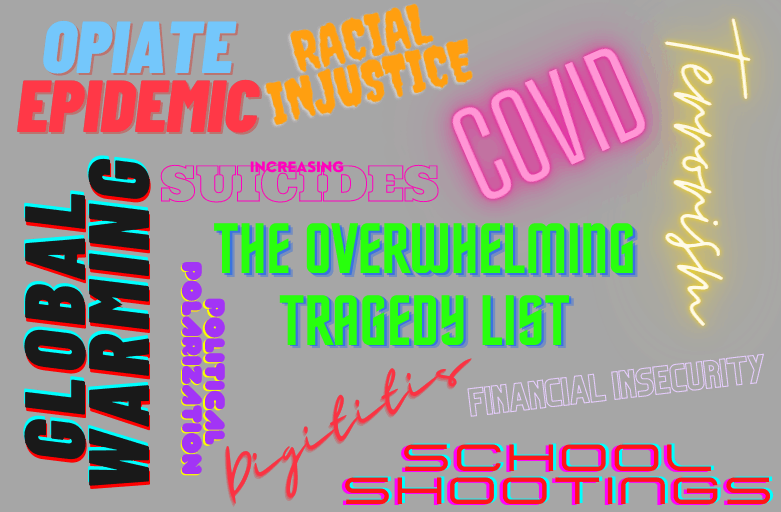 The world has always had difficult times. Thinking about the first half of the 20th century, for instance, we went from WWI to the 1918 flu pandemic to the Great Depression to WWII. That’s a lot.

Although families were obviously affected directly by the tragedies of the past, back then, if you weren’t affected directly, it was possible to compartmentalize them. Limiting your exposure was relatively simple: When you were done reading the newspaper, you were done getting the news. You could listen to the radio in the evening but be free of it the rest of the day. Even when television was ubiquitous starting in the 1960s, the news was for the most part limited to certain hours of the day: you could watch TV all the time, but your exposure to the news was still limited to the news shows. If you didn’t want your kids to be exposed, simply watching the 11PM news, after they went to bed, and not talking about the news in front of them took care of that problem.

Things aren’t so simple today, when we all, through our devices, are bombarded by the news 24/7. We literally can’t get away from it, and that includes our children. Once you give them a device, to a great extent you have given up any control you have over what they see. So they can watch ISIS behead a journalist or a police officer kill a Black man, or do research into how severe global climate change really is. As if that isn’t bad enough, there are all of the talking heads who so often appear on “news” shows and make things sound so much worse. It is easy for kids to get traumatized by these awful things, and there is very little you can do about it, short of taking your child’s phone away.

END_OF_DOCUMENT_TOKEN_TO_BE_REPLACED 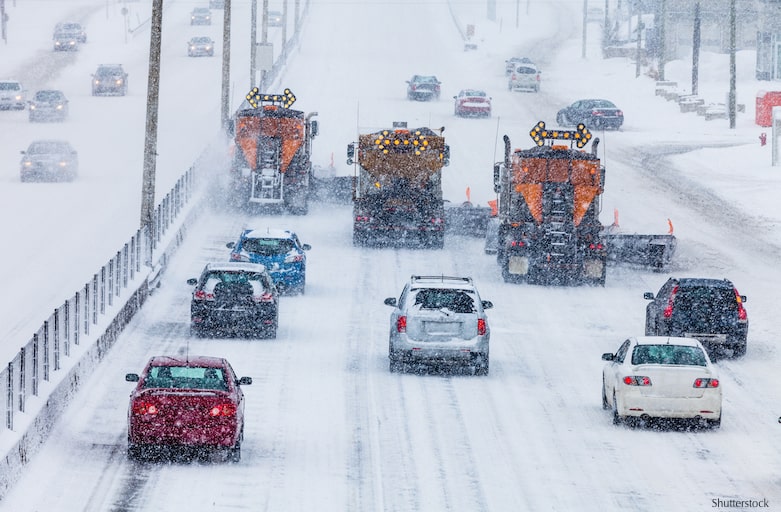 When school started, I heard about several kids who went to college—very good colleges to which the students had happily anticipated going for months—and after only a few days, called their parents to pick them up and take them home.

I see this more and more. Some will go back to school. Others will sit in their parents’ basements playing video games, with their parents wringing their hands because they do not know what to do. This can go on for years, and failure-to-launch young adults make up a large part of my business.

What I find when I talk with these teens and 20-somethings are young people who have never faced adversity, are full of shame and doubt, and lack a sense of themselves or autonomy. When I talk with the parents, I find adults who thought they did everything right and are mystified about where things went wrong.

How did they get there? And, more importantly, how to get them past this? END_OF_DOCUMENT_TOKEN_TO_BE_REPLACED

In Your Eyes: Mirroring for Confidence 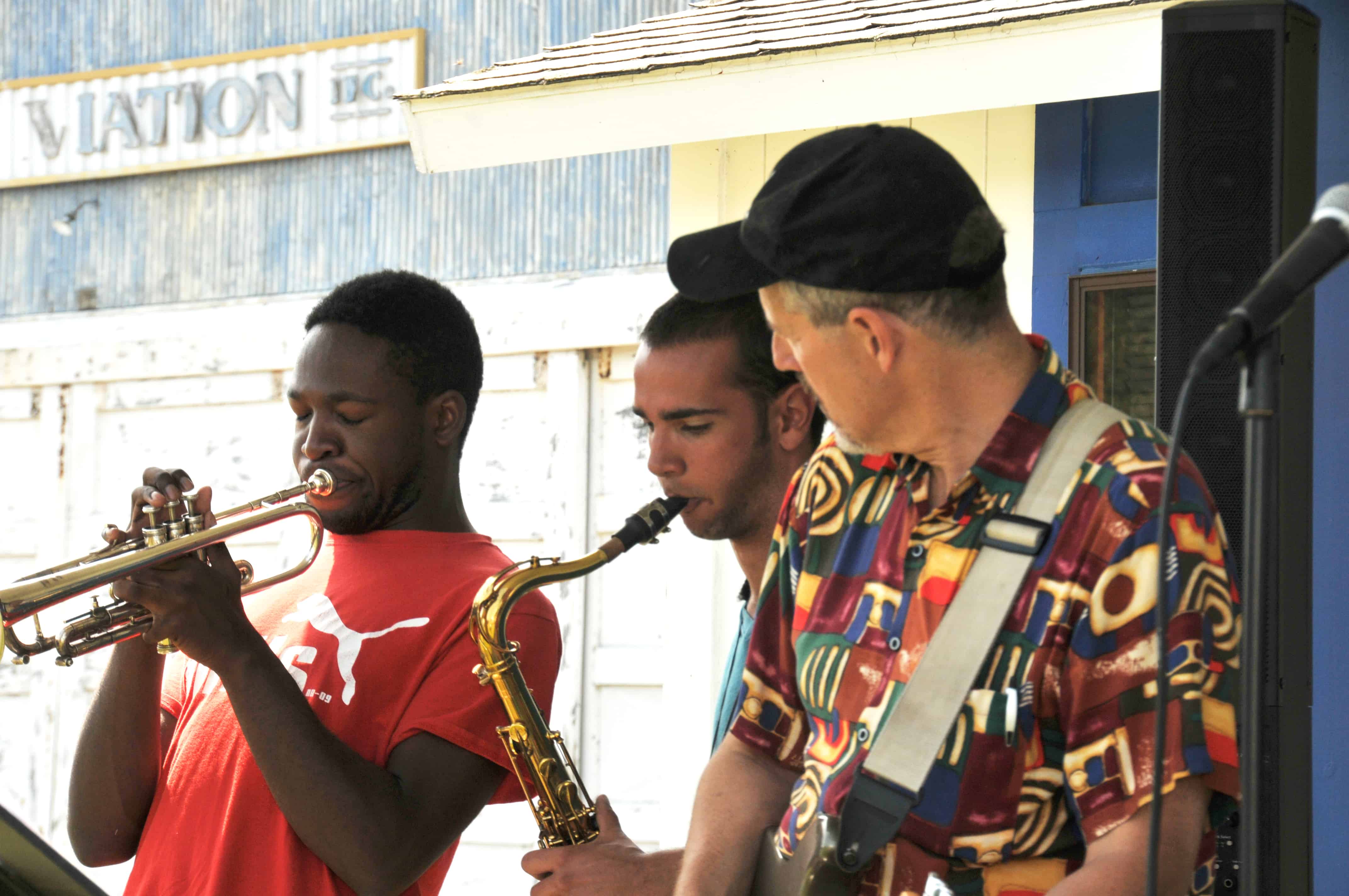 Sigmund Freud said, “How bold one gets when one is sure of being loved.”

Boldness is the ability, the willingness, the love of taking risks. The risks don’t have to include sky diving or free climbing El Capitan, but boldness is an important component to happiness, because it means that you are living without fear.

I know what you’re thinking: you love your kids, so you should be all set, right?